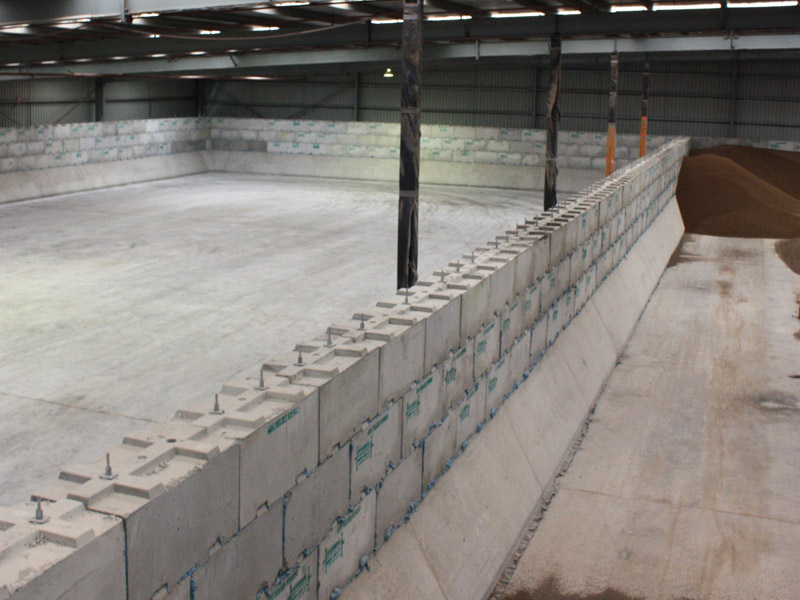 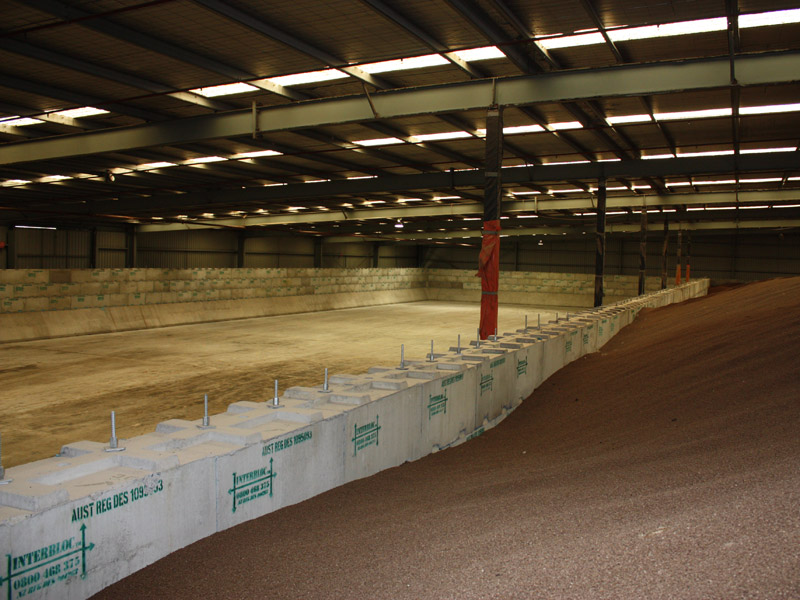 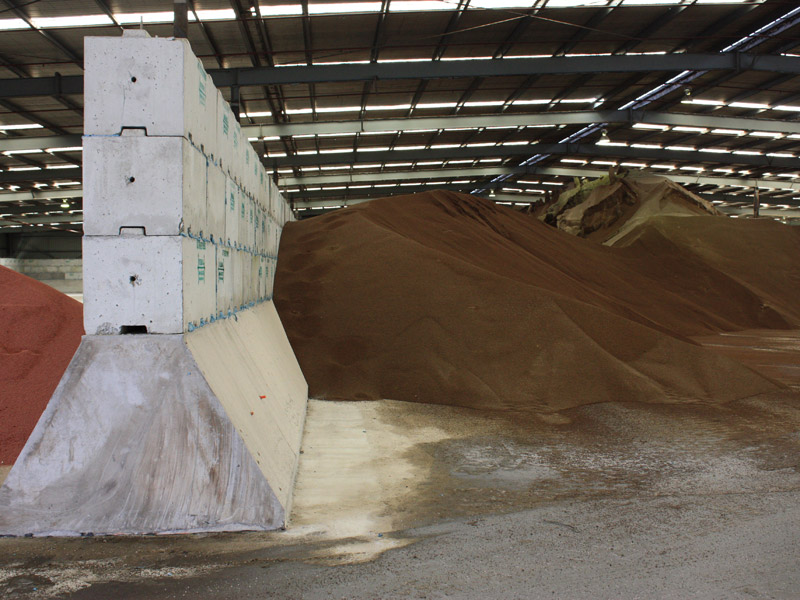 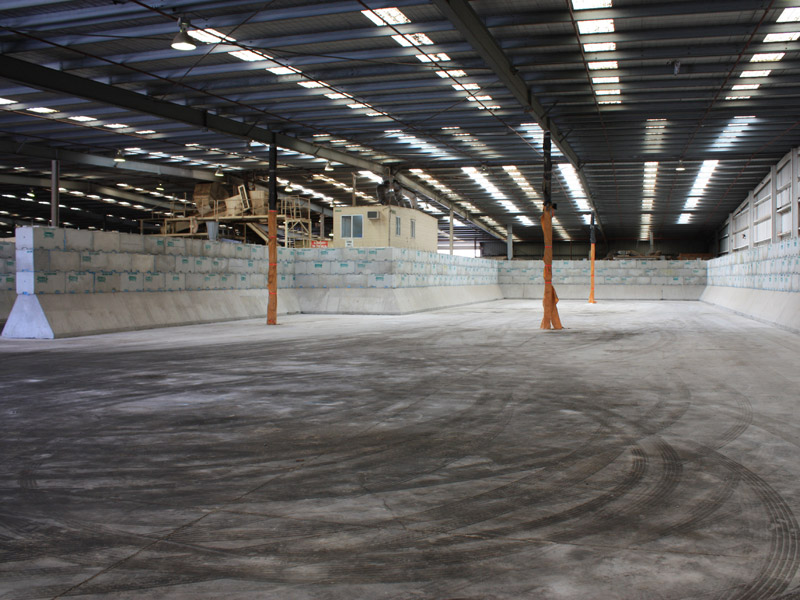 Viterra has operations in North America, Australia, New Zealand and China. The Regina, Saskatchewan-based company is organised as three business units including an agri-products business that, among other things, makes and sells fertilizer.

Storing bulk fertilizer isn’t straightforward. Left unchecked, the weight is enough to push out the sides of the large tin sheds normally used to house the agricultural nutrients. To avoid this, fertilizer suppliers build strong internal retaining walls to take the strain around the edges of the building and separate the different types of fertilizer.

Agri-business giant Viterra already had retaining walls installed at its Geelong and Adelaide fertilizer stores, but ran into health and safety problems with conventional building techniques. An additional complication was the landlord of its 150 by 70 metre Geelong store insisted Viterra could only use removable materials to build retaining walls and not cause permanent damage to the building’s concrete slab floor.

Rohan Pollard of Blueprint Consulting Engineers said: “Viterra was considering a number of solutions. They needed an engineer-designed system and the walls had to be removable. Interbloc provided them with what they needed at a price they were comfortable with. The solution exceeded Viterra’s requirements in every way.”

The health and safety requirement was paramount. Pollard said: “The Interbloc approach doubled the factor of safety at the stores. That was important to Viterra; it’s a large company and needs surety in its health and safety systems. The company wanted a solution compliant with the code; its existing walls were under strength and under capacity”.

Overall there is now a total of 1.2 kilometres of Interbloc walls split between the two sites. This mean shipping some 3000 tonnes of blocks from New Zealand along with 45 tonnes of reinforcing steel and pouring 1,700 cubic metres of concrete.

Pollard said the beauty of the Interbloc approach is that Viterra came decommission an entire wall and re-erect in another location: “It’s just a matter of unbolting and moving. Putting a wall elsewhere might take a couple of days”.

This level of flexibility and speed was essential to the overall project. Viterra needed the work done with the minimum amount of disruption. Pollard said the company was never going to be able to shut down its facilities for six months to allow for building work: “Interbloc managed to work with the minimum disruption on the existing sites”.