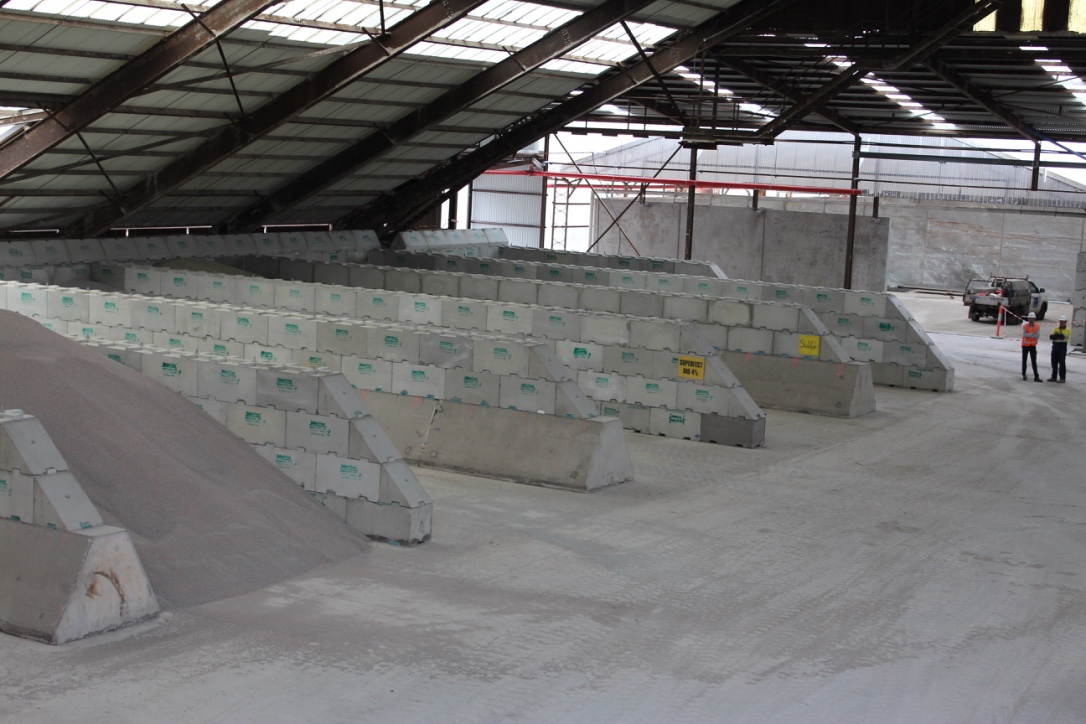 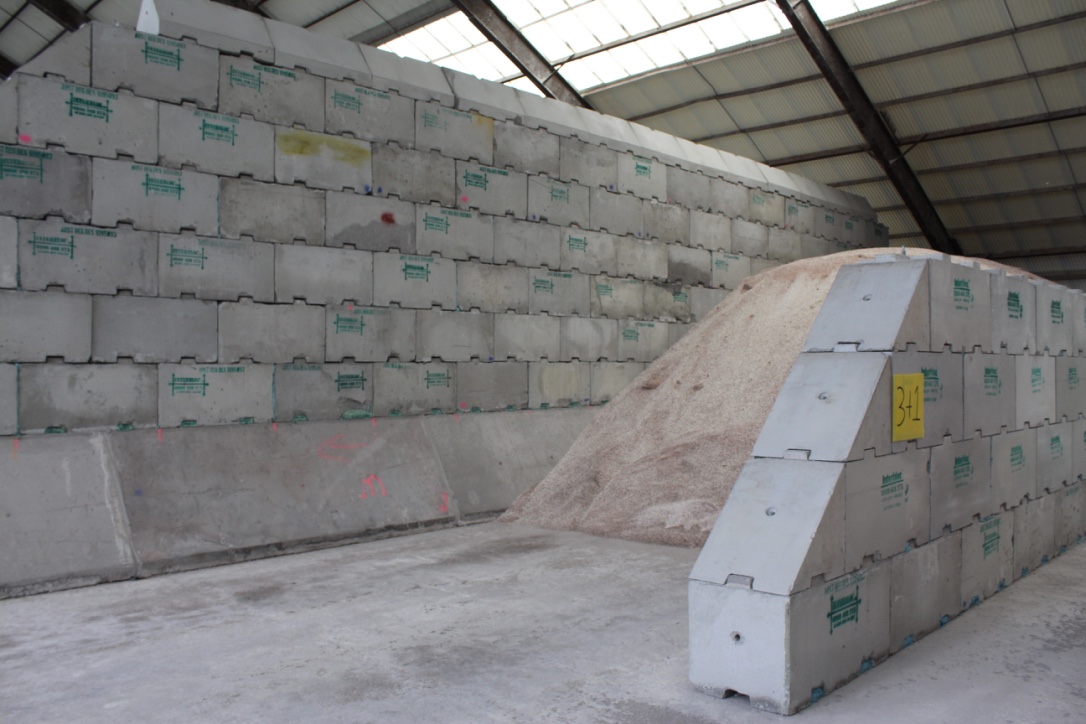 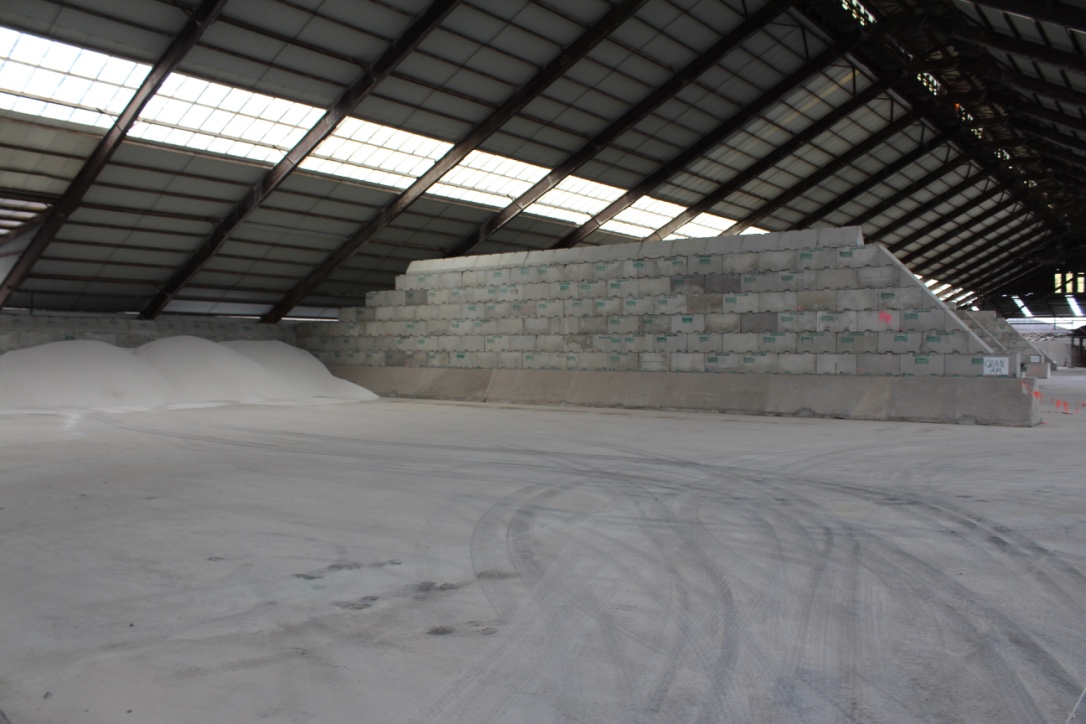 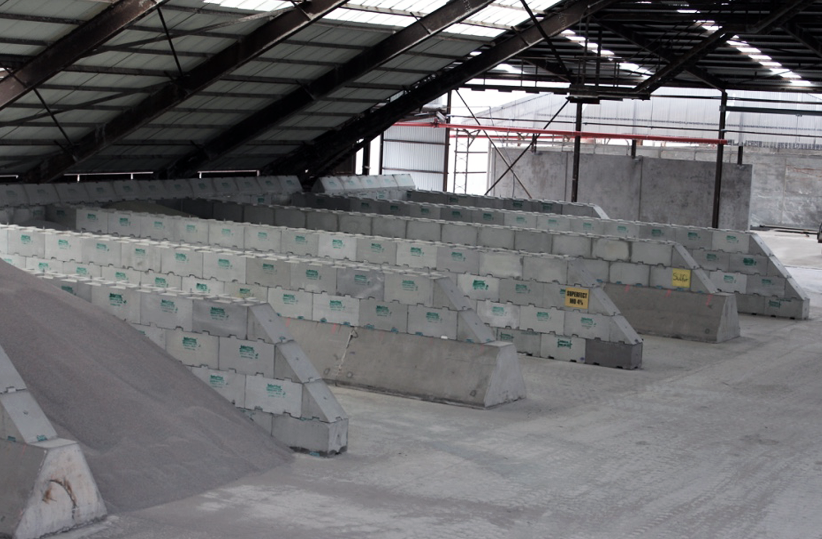 Previously, Interbloc had supplied a total of 1.2 kilometres of walls, using 3000 tonnes of blocks to Viterra’s Geelong storage facility.

Viterra had chosen Interbloc as the owner of the Geelong building demanded for removable retaining walls  built without causing damage to the building or its concrete slab floors. This was successfully tackled with the movable, modular quality of Interbloc’s concrete blocks. Its flexibility, along with the use of engineered base footer, allowed for the walls to be efficiently and cost-effectively installed in the 150 by 70 metre store without disrupting the building or its concrete floors.

The challenge was to reuse these blocks in IPL’s new storage facilities.

The decommissioning of the storage within both buildings were made easier with Interbloc’s concrete blocks. The Lego-like quality of the blocks enabled for the retaining walls to be quickly and easily taken down without jeopardising the properties of the buildings. The decommissioning process simply involved removing the reinforcing steel and dismantling the blocks.

Because the blocks are completely reusable, they served as asset to Viterra. When Viterra no longer needed the storage facilities, they were able to get value from the blocks by selling them to IPL which had another facility for the blocks 5 kilometres from Viterra’s Geelong facility.

Within a space of two weeks, the blocks were decommissioned from the Viterra site, transported, and reinstalled at the IPL site where the blocks are also being used as storage. The modular quality of the blocks allowed for them to be installed in a different layout suitable to IPL’s needs.

In terms of Viterra’s Geelong and Adelaide sites, the buildings were brought back to their original condition without the need for demolition or any activities requiring substantial amount of time and effort.